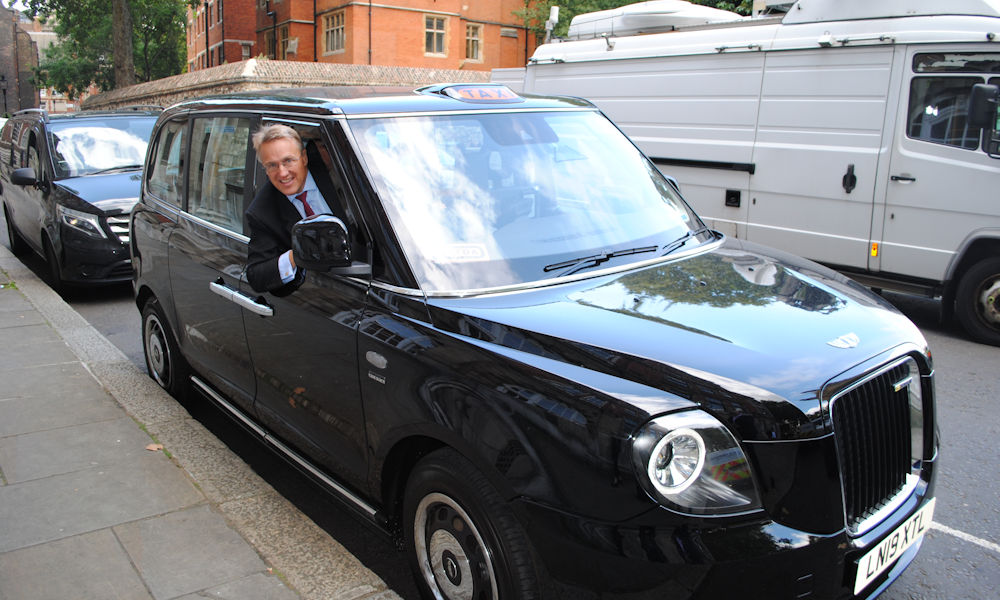 Charles was elected to the House of Commons in May 2005.

He is married to Fiona and they have three children. Charles and his family live in the village of Goffs Oak and he is extremely proud to be able to represent the interests of Broxbourne in Parliament.

Since being elected, he has been involved in numerous local campaigns and in particular has championed the issue of mental health. Charles appreciates being kept on his toes by his constituents and he shares the value they place on hard work and plain speaking. His Parliamentary record demonstrates that he is not afraid to tackle difficult or controversial issues.

Charles is chairing the evidence sessions of the Police, Crime, Sentencing and Courts Bill Committee.

In his spare time, Charles enjoys fishing for chub and barbel on the River Lee.